We are closed every other Friday in an effort reward our staff for all of their hard work during the pandemic.

The History of Glass Shower Doors 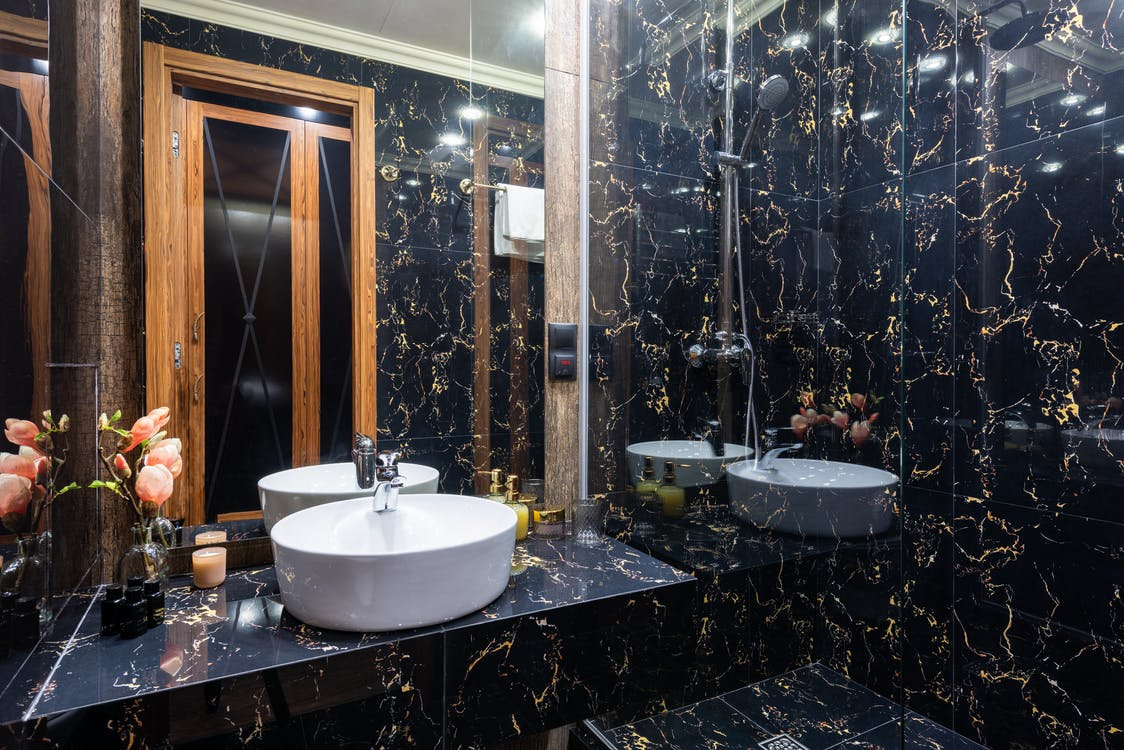 Approximately 300 years ago, modern sanitation was introduced in Europe, and the first bathroom was designed. By the end of the 19th century, indoor plumbing was designed and connected to a water source. That’s when free-standing showers were first used.

Over time, bathroom designs developed into more sophisticated spaces. To improve bathroom aesthetics and functionality, shower doors were created in the early 20th century. This guide will further discuss their history and how they have evolved over the years.

The glass used in windows can’t be used in shower doors. That’s because the types of glasses used in windows offer low-temperature resistance and are prone to shattering upon impact. In 1903, a French scientist – Edouard Benedictus, invented safety glass. He combined cellulose nitrate with regular glass to enhance its safety.

Between 1900 and 1910, many formulas of shatterproof glass developed, and that’s when an Austrian chemist introduced tempered glass. During this period, Benedictus discovered that the durability of glass could be improved by combining two glass coatings with polyvinyl butyral. But this was several years before the shower stall was created.

Many bathroom features, including tankless water heaters, colored lights, and custom shower doors, were introduced in the 1980s and 1990s. Most homeowners replaced curtains with glass doors in their shower units. With rapid advancements in bathroom designs, custom sliding shower doors soon came into being. 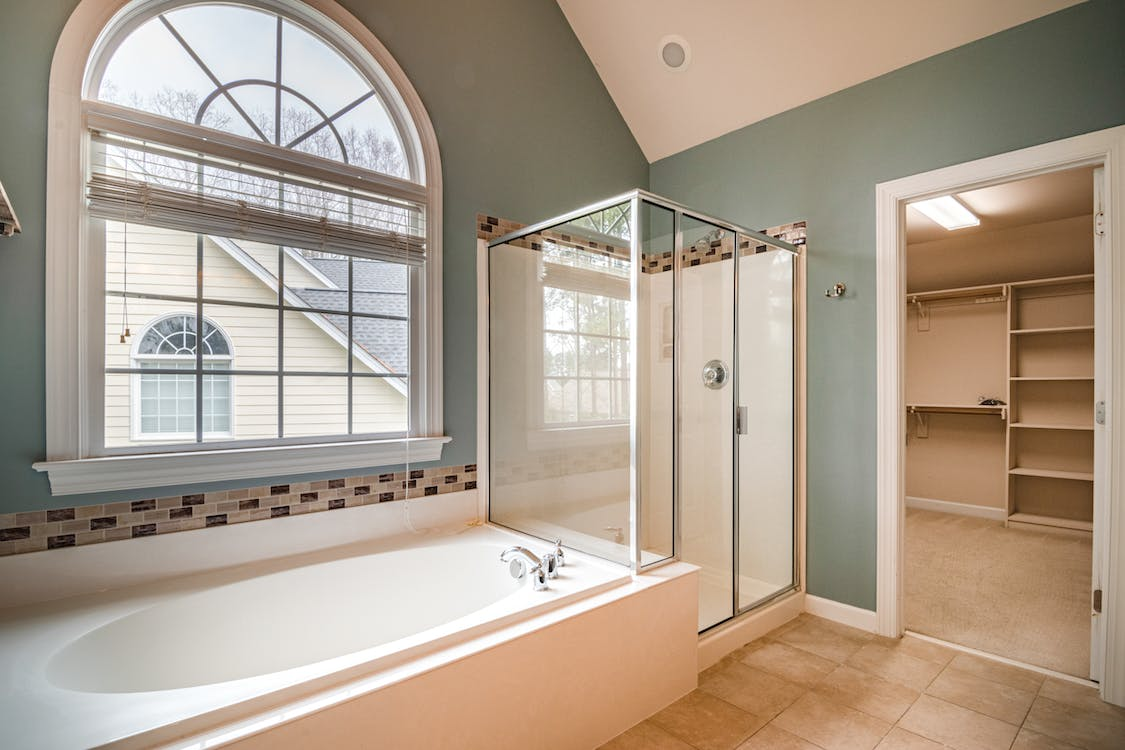 Creation of the Glass Shower

Using the tempered glass discovery by the Austrian chemist, an Ohio-based company started manufacturing shower stalls that featured transparent walls and doors in 1963. Tempered glass was five times more durable than glass windows, and so it was installed in shower doors.

Over time, shower stalls changed, and swinging and sliding doors were more commonly found in the market. Consumers liked their practicality as these doors simplified maintenance and prevented slippery floors.

Frameless shower enclosures and doors penetrated the market in 1970. They didn’t have metal or rubber framing, and this made them more visually appealing. Frameless designs gained popularity as they displayed the tiles in shower units and made cleaning much easier. Moreover, they were less prone to mold and mildew build-up because of the smooth surface.

Frameless doors have been available in the market for over four decades. However, they became popular among middle-class homeowners in the last decade. In 2014, frameless shower doors were named among the top bathroom trends. 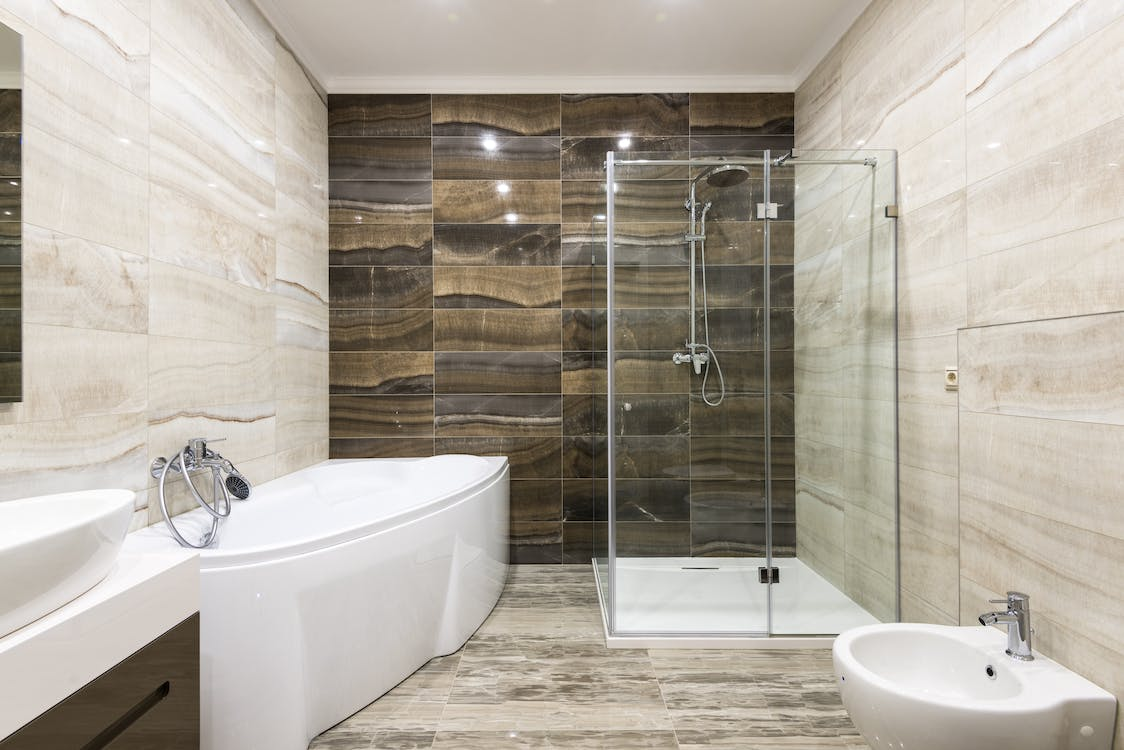 Over the years, homeowners started preferring bathroom designs that reflected style. So most of them were seen installing unique furnishings and shower doors to decorate their bathroom space. Moreover, glass shower doors were available in the market in various styles and shapes. This made them suitable for bathrooms of all sizes.

For individuals who wanted more privacy, shower door manufacturers started using frosted glass. With the proliferation of technology, smart glass was introduced. The transparency of this glass is controlled with a button, so it can either become 100% opaque or completely transparent. Noise-insulated doors have also become common as they prevent external noise from entering the shower unit.

With the arrival of shower doors, people used different ways to keep them clean. A water and vinegar mixture was most commonly used to keep glass shower doors streak-free. In the 1900s, the Chicago Squeegee was made, which was a lot different than the tool found in today’s households.

Initially, it was designed as a large piece of equipment comprising two pink blades secured together with large screws. Each squeegee had twelve of these screws that had to be changed regularly. It remained a staple glass cleaning tool in the 1930s until an Italian, Ettore Steccone, created the modern-day squeegee.

This squeegee had a handle made from brass and featured a rubber blade that gave the user a better grip. In the 21st century, the squeegee arrived with a water-fed pole system to clean tall glass doors. 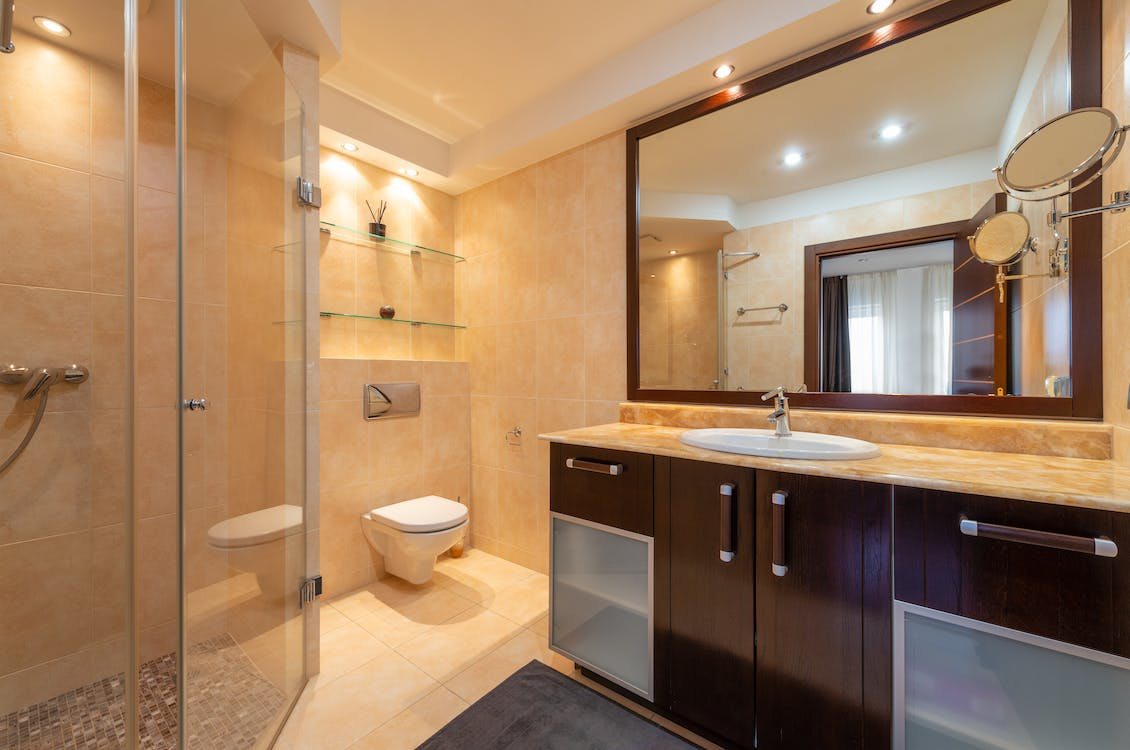 Having shower doors in the 21st century has become a basic requirement rather than a luxury because of their aesthetic looks and benefits. If you’re looking for a quality shower door installation, Shower Doors of Austin can help. We’re a leading shower glass company specializing in shower door services.

For more information, get in touch with us today through our website.